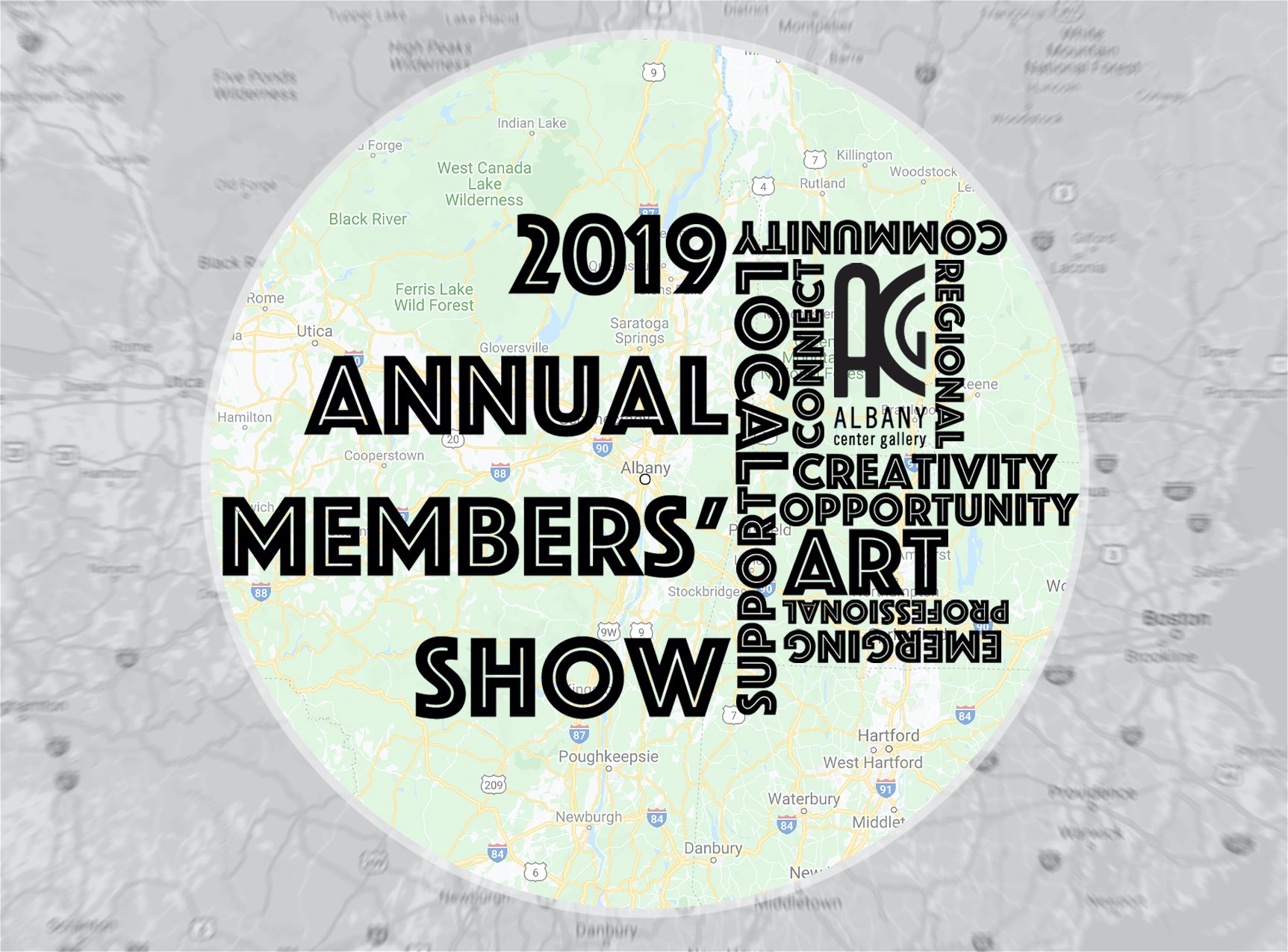 The Members' Show will be held from Friday, December 6, 2019 to Friday, January 10, 2020. The Opening Reception will be held on Friday, December 6, from 5 p.m. to 8 p.m. in conjunction with the Fort Orange Holiday Market taking place in the Arcade Building hallway. At the Opening Reception, we will be awarding over $300 in cash prizes, along with other prizes and awards. The show will be juried by Julie Lohnes of Union College.

ACG’s Members' Show highlights and recognizes a wide range of talented members, bringing together a dynamic cross-section of artists, diverse in medium and degree of establishment. Members vary from student and emerging artists to established and international artists, from painters and photographers to sculptors and mixed media artists. ACG sees this show as an opportunity for promotion and appreciation of all who have invested their time and energy in supporting ACG, making it what it is today.

Award Winners were chosen by Julie Lohnes, Director and Curator of Art Collections and Exhibitions at Union College. 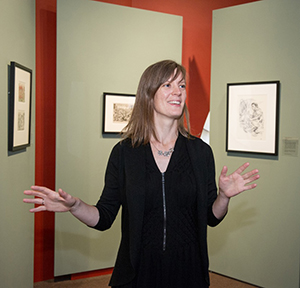 Julie Lohnes is currently the Director and Curator of Art Collections and Exhibitions at Union College, Schenectady, NY.  Lohnes earned her M.F.A. from the School of the Museum of Fine Arts in Boston with a focus on video, sculpture and installation, and her B.F.A. from Boston University in painting, with a minor in art history. She has more than 20 years of experience working in contemporary arts, in not-for-profit, commercial and academic galleries, most recently as Executive Director of the not-for-profit, A.I.R. Gallery, in the DUMBO area of Brooklyn, the first artist collective for women in the United States.  She also held the director position at DFN Gallery in NYC and Chase Gallery in Boston. She has curated and organized numerous exhibitions including the exhibition “Embody" at Union College. Other notable exhibitions include “The Detours of the Possible” at Les Territoires, Montreal, Canada, “Dangerous Women" at DFN Gallery and "Anomalistic Revolution" at A.I.R. Gallery.

Julie has participated in many panel discussions, most notably as moderator of “Transnationalism and Women Artists in Diaspora” at the Elizabeth A. Center for Feminist Art in the Brooklyn Museum, and co-moderated "Women in the Arts,” at Opalka Gallery, Sage College, in Albany.  She co-authored “Tripping the Black Fantastic at a PWI: or, how Afrofuturist exhibitions in an academic library changed everything," in Alexandria: The Journal of National and International Library and Information Issues with Robyn Reed.  Additionally, she has taught professional development workshops on writing resumes and artists statements for artists and volunteered for not-for-profit organizations, including Artcetera, an AIDS Action Biennial art benefit in Boston.